Getting ready for the holidays!

We are excited to be bringing new shows for the up and coming holidays..The best in Pop Culture Rock n Roll and much more .. Make sure to tune in and see who will be our guest as we never know who may drop by! 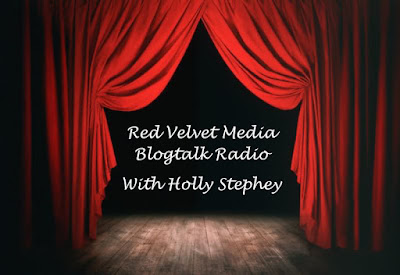 Catching up and letting everyone know some cool info! 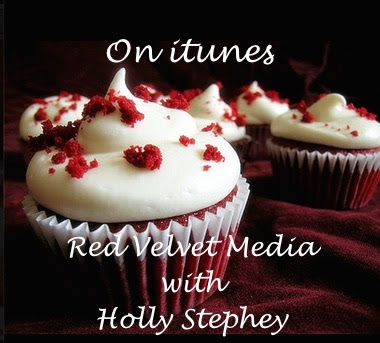 Tune in to Turn on !

Summer has arrived and we are traveling to bring you the best for Summer!

Summer has arrived and we are very excited to be able to bring you global up to date Entertainment and Pop Culture from all around the globe ! 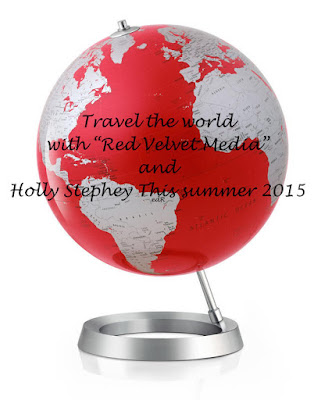 Today we feel the loss of the great BB KING! B.B. King, who toured the world year-round as the unrivaled ambassador of the blues, went home yesterday and will be missed by so many ..

After seeing how many peoples lives he had touched ..It was not a surprise that so many people have their own personal stories of BB and he was a true Angel to so many..
at May 15, 2015


Make sure to tune in this Friday the 15th at 2pm pst/5pm est as we talk to the Salon Art Society.

If you miss the show ..It will be available on iTunes on demand as a podcast or on Red Velvet Media Blogtalk radio as an on demand episode. 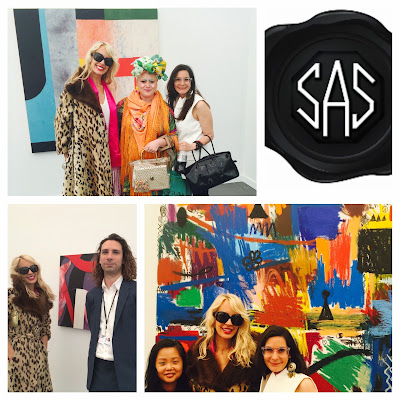 Tracy Stern and Renée Vara are pleased to present SALON ART SOCIETY (SAS), a cultural community of visionaries, intellects and art aficionados gathered to share their desire to embrace artistic experiences and viewpoints. Members are given unique access to the arts to spark experimental perspectives and new relationships. SALON ARTSOCIETY Membership is offered in three categories: Lifetime, Founding and Annual Members which provide priority access to a full calendar of exclusive SAS events and prominent listings in a social diary.SAS official launch event will celebrate the opening of NY Armory week on March 2, 2015.


The SAS community, its co-founders and 12 SAS Ambassadors will invite their favorites to indulge their artistic impulses and support creative culture.Salons over the centuries consecrated the talents of great artists, writers, designers and intellects by gathering such visionary energies to indulge in exciting adventures, dinners, conversations, parties and performances, artists and literaries met and famously blended with fashionistas, socialites and royalty to manifest cultural history.
Click here to view some fun!
at May 15, 2015

So much to look forward to! Spring has arrived and seeing the Earth changes and the many new colors of the Earth around me is amazing!

"Red Velvet Media" has been doing some very fun cutting edge shows and we are looking forward to many more .

If you have missed any of the shows past , They are available on iTunes and on demand on Red Velvet Media blogtalk radio . 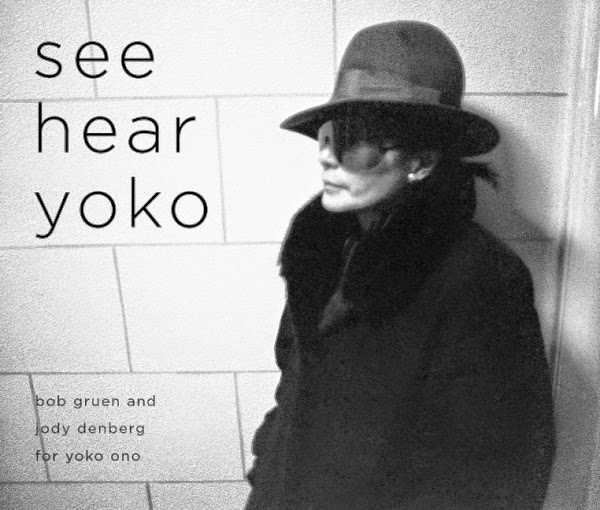 See Hear Yoko captures the rich complexity of Yoko Ono—woman, artist, activist, wife and mother—from her days with John Lennon through the present, with intimate portraits by the legendary rock-and-roll photographer Bob Gruen, and words by Ono herself, edited from conversations with Jody Denberg, rock radio’s “Voice of Austin, Texas.”
Conceived expressly for Yoko Ono as a gift between friends on the occasion of her eightieth birthday, and published at her personal request, See Hear Yoko is legendary rock-and-roll photographer Bob Gruen’s tribute to an icon of contemporary American cultural history, from her days with John Lennon up through the present. Gruen, who served as personal photographer to Lennon and Ono during their years in New York City, has collaborated with his friend, Austin rock radio mainstay Jody Denberg, who edited twenty-five years of interviews with Yoko for the book’s text.
In this breathtaking volume, Gruen has selected more than two-hundred classic color and black-and-white photographs that intimately illuminate the life of Yoko Ono at the height of her fame as a woman, wife, mother and avant-garde artist (who keeps creating, she says, because “That’s who I am.”) Yoko’s role as peace activist and artist underscores the enduring legacy of the era of rock-and-roll. See Hear Yoko reveals a modern woman in love, in ascension, in grief, in joy and in peace.
Lavish and beautiful, mirroring the deeply personal design of the original volume given to Yoko herself, See Hear Yoko brings into focus an extraordinary woman and one of the most memorable periods in modern history. 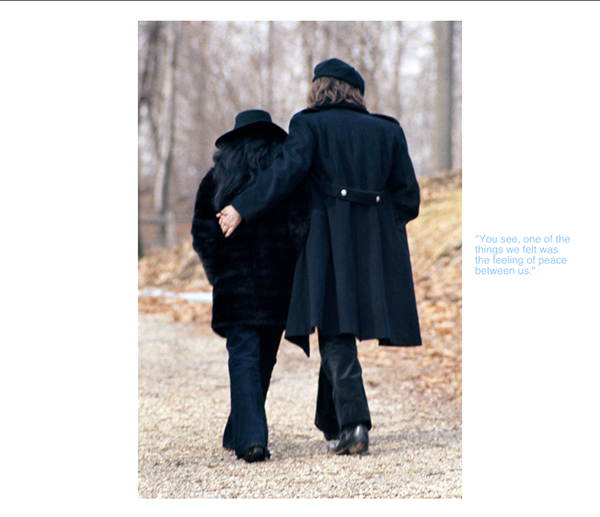 
Spring is arriving and we at Red Velvet Media are very excited as this brings World Water Day Global Love day and many other Global events we are  involved in.

"Red Velvet Media was formed to Fill the need for educating the world on so many different issues and bring about an awareness in Music,Spirituality,World healing & Love for the human spirit"
"Through Kindness."    Holly Stephey    "Red Velvet Media" 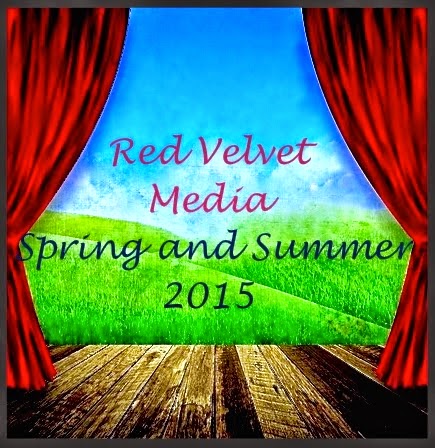 Red Velvet Media will be announcing some exciting Pop Culture shows that are truly fun and a good listen for all..