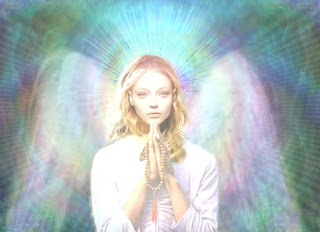 Come Pre celebrate Global Peace day September 20th, 2012 With Holly Stephey of Red Velvet Media and H2Om founder Sandy Fox who will speak on Women for Water and Peace, The Emoto Peace Project and ways you can create the vibration for peace in your life .We will be talking about ways to bring Peace into your life and the many Celebrations that will be taking place on September 21 2012 the official day of Gloabl Peace!"You must be the change you wish to see in the world" - Ghandi If we want Peace we must be the Peace. We will be doing a One min Medatation during the show , Make sure to tune in, call us and participate in our PRE celebration of Global Peace day! Click here to go live with us at 7pm pst! 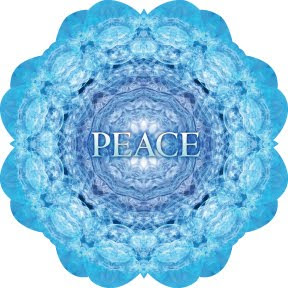 Talked to Angie Bowie tonight and we were talking about her new Book LIPSTICK LEGENDS and her newest up and coming book on poetry and her new LP that will drop in October 2012. 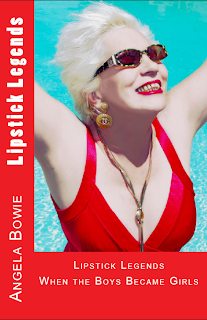 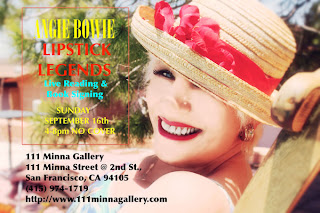 So excited to see Angie ,she is one of the Kindest and genuine people you will ever meet!
at September 12, 2012 No comments:

Fun stuff for your iphone by Pizazz4iPhone on Amazon.com

Seasons are changing and found this new stuff for your iphone. Very pretty and designed by two of my Friends who have just launched the new store Pizazz4iPhone on Amazon. I have posted the link below for you to go look , drool and indulge ! Click here to go to link! I love the colors and the way it is so fashionable and fun ! 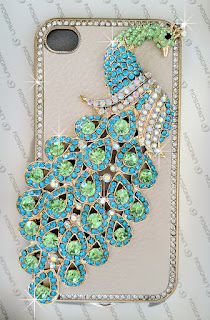 For a review of there recent Red Velvet Media Blogtalk show .. go to Click here to go live and listen to interview
at September 12, 2012 No comments: 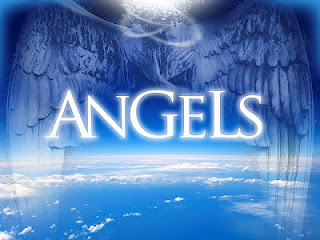 Have you noticed lately more and more feelings of Angels being around you ? I have been aware of more and More activity lately and I wanted to send everyone a message that they are here with us when we least feel it.. Try sitting in a quiet place and connect with those around you... Red Velvet Media Blogtalk Radio is growing strong and we are doing more and More fun shows that listeners are requesting..... If you would like to be a Guest On Red Velvet Media Blogtalk Radio, Please drop Holly an email at holly@redvelvetmedia.com We love new and cutting edge stories so .. If you think you would like to promote it, please send your email and Holly will review your request!
at August 16, 2012 No comments:

Its been a Long time and I want to catch up with all of you, We have been very Busy at Red Velvet Media and the radio shows are a great thing we enjoy doing! If you would like to be considered for a show please email Holly at Holly@redvelvetmedia.com 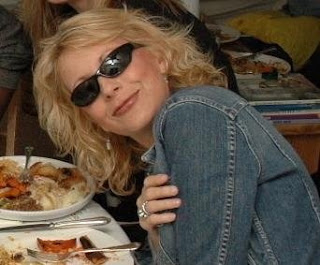 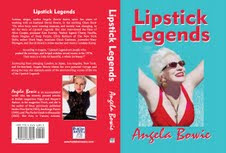 Did you dance all night and party until breakfast, front a band, and get all dragged up? Did you march and protest, fall in love, or swoon at David Bowie shows? Are you threatening to relive the exhilarating panic times of Glam Rock, and the squealing tires of adrenaline entertainment? Were you there with me on the dance floor of the Sombrero in London? I bet you were! Were you with me those six nights of sold-out concerts at Universal Amphitheater? Wherever you were, come with me and relive those gay old days. Plunge into that pool of ecstasy with me one more time.” If you are looking for something different, Lipstick Legends is it. Lipstick Legends will be published in the Summer 2012 by Publish America, and will be available on Amazon.com and BarnesandNoble.com globally. Angela Bowie has recently penned articles in British magazines Vogue and Harper’s Bazaar, on the internet magazine Frock, and she is the author of three previously published books: Free Spirit (1982), Backstage Passes (1993), and The Pocket Guide to Bisexuality. She lives in Tucson, Arizona
at April 30, 2012 No comments:

Join Me this wed May 3ed for Peter Sterling 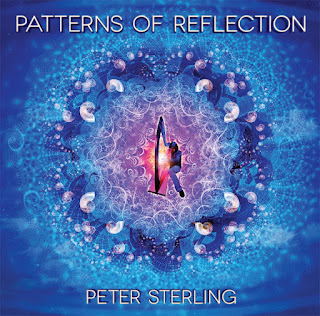 There have been timeless musicians throughout history whose hands seem to be guided by unseen forces. Possessing unexplainable musical genius, the exquisite beauty of their songs have delighted and mystified audiences the world over, somehow connecting us closer to heaven. Peter Sterling is one such musical treasure. Devoted listeners over the years have consistently reported greater peace, spiritual visions, and even miraculous healing's while listening to Peter's heavenly albums, suggesting the astonishing potential of his uncanny musical gifts. His unusual and inspiring story truly began during a series of life-altering divine encounters while living outdoors in the peaceful solitude of Sedona, Arizona's Red Rock canyons. Spending countless hours at its sacred vortex sites practicing yoga and meditation amidst the brilliant scenery and vast silence, Peter one day experienced a genuine spiritual vision of angelic beings in a heavenly choir surrounding him. In this profound vision, Peter saw himself strumming a harp and allowing divine music to flow through him. Although Peter showed considerable musical talent as a child, having played the piano by ear and then dabbling with the flute and guitar over the years, music had not been a prevalent part of his life. Overwhelmed by the grandeur of this angelic experience, Peter waited for the next series of synchronicities to guide his choices.Only a week later, Peter happened to meet an accomplished harpist who was selling a Celtic harp. Quickly acquiring the instrument and receiving one brief music lesson, Peter retreated back to the canyons where he humbly beseeched the heavens atop a red rock peak to allow the music of the harp to flow through him. Almost immediately his prayers were answered as he began to instinctively strum chords and simple melodies. "It was as if my hands knew what to do,"
at April 30, 2012 No comments:

So Many Great Things Happening with Red Velvet Media, New shows on the radio show, New projects and the newness of Spring..Stay tuned as you will see many new shows , posts and announcements! 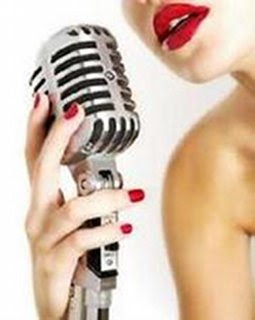 Today On Red Velvet Media Blogtalk Radio Holly Stephey as she talks
to the crew from Fog n Smog about the new Funny Videos and how I can go to Whole foods without thinking and singing his song out loud!


DJDave, also known as David Wittman, has penned a memorable little ditty about some disturbing (not) things that go down in the Whole Foods parking lot for affluent Angelenos picking up organic kale and Kombucha. 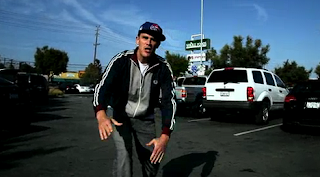 Now we have also another really cool one Yoga Girl and Berkley enough .

I'm going to make sure to go to Whole foods before the show so I can relive the moments :))) 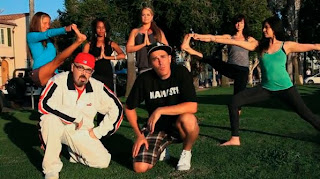