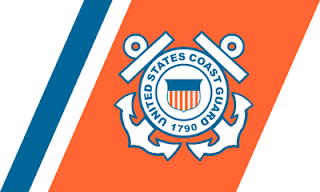 Please tune in to this one time only show about the situation in the Gulf and what is being done .. Joining me on the show will be Coast Guard Petty Officer Matthew Belson of the Deepwater Horizon Response team working and deploying many to help with the situation in the Gulf. He will inform the public of Phone #'s, Places to volunteer ,Media sites and all the critical needs that we can do to help them ! CLICK HERE TO LISTEN! 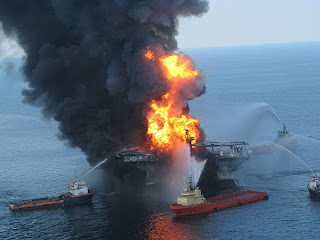 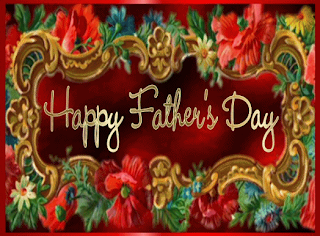 Please Come spend some time with me as I talk about Fathers day and Talk to a few fathers I know :)) Red Velvet Media Blogtalk Radio...
This is a day of celebration :)
at June 20, 2010 No comments:

This week on Blog Talk Radio I will be talking to Alex G. MardikianClick here to see Alex in his Von Dutch days!
Alex takes Quadrophenia on as a great passion for all and is making the dream come true with his ideas of bringing back the WAY OF LIFE and the Mod:)
Tune in to Red Velvet Media Blogtalk Radio this Friday at 2pm PST/5est to hear what he has in store for all of every age!Click here to go to show page!

Quadrophenia
If you’re from the United Kingdom and you’ve watched Quadrophenia (1979), for you it would be a film about your country in the 1960s but for everyone else unfamiliar with the Mod culture, it would probably not make so much sense. The film written and directed by Franc Roddam has been classified as an A-grade cult-classic, an influential factor of the Mod-revival of the 1980s and above-all just a damn good film. The film stars Phil Daniels in perhaps the most important performance of his underrated career and Sting (yes, the musician) in his first ever appearance on film. Surprisingly, even though Phil Daniels carries the entire film on his 21-year old shoulders, most of the publicity material and other marketing mostly featured the then rising music star Sting, who appears for less than 10 minutes in the entire film. Ray Winstone is featured in one of his earliest roles giving a short but memorable performance as a kind-hearted rocker. 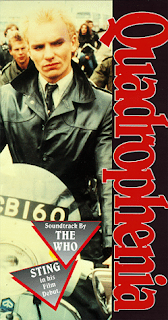 Quadrophenia was made in 1979, a time when Mod culture had completely disappeared and the bohemian lifestyle of the rock music scene caught mass appeal. The film is set in 1964, the peak point of the Mod revolution and the crucial year of the infamous Brighton riot, often cited as the biggest fight between the Mods and the Rockers. The film’s name is taken from the famous album by The Who with the same name. Ironically, many of the famous Mod bands including The Who turned towards Rock music once the Mod culture started to decline in the mid-1970s.

For further understanding of the film and this article, here’s a crash-course in Mod culture. 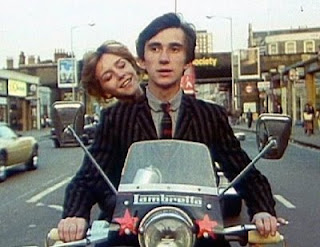 Here’s an excerpt from the Culture wiki:

“The mod subculture began with a few cliques of teenage boys with family connections to the garment trade in London in 1958. These early mods were generally middle class, and were obsessed with new fashions and music styles, such as slim-cut Italian suits, modern jazz and rhythm and blues. Their all-night urban social life was fuelled, in part, by amphetamines. It is a popular belief that the mods and their rivals, the rockers, both branched off from the Teddy boys, a 1950s subculture in England. The Teddy boys were influenced by American rock n’ roll, wore Edwardian-style clothing, and got pompadour or quiff hairstyles.

Originally the term mod was used to describe fans of modern jazz music (as opposed to trad, for fans of traditional jazz). Eventually the definition of mod expanded beyond jazz to include other fashion and lifestyle elements, such as continental clothes, scooters and to a lesser degree a taste for pop art, French New Wave films and existentialist philosophy. The 1959 novel Absolute Beginners by Colin MacInnes has often been cited as an inside look at the late 1950s teenage London culture that spawned the 1960s mod scene.

Mods gathered at all-night clubs such as The Scene and The Flamingo in London, and Twisted Wheel Club in Manchester, to show off their clothes and dance moves. They typically used scooters for transportation, usually either Vespa or Lambretta. One reason for this is that public transit stopped relatively early, and scooters were cheaper than cars. After a law was passed requiring at least one mirror be attached to every motorbike, many mods added 4, 10, or even 32 mirrors to their scooters as a mockery of the new law.

Members of the rockers subculture (associated with motorcycles and leather biker jackets) sometimes clashed with the mods, leading to battles in seaside resorts such as Brighton, Margate, and Hastings in 1964. The mods and rockers conflict led to a moral panic about modern youth in the United Kingdom.”
at June 16, 2010 No comments: 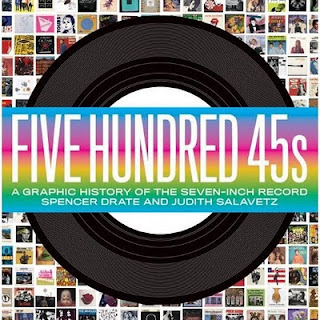 This week on Red Velvet Media Blogtalk Radio we talk to Spencer drate and Judith about there new book Five Hundred 45'sCLICK HERE TO SEE SHOW PAGE AND TUNE IN!

A Graphic History of the Seven-Inch Record

Since its birth in 1949, the 45 has provided a creative outlet for graphic designers and artists, who have used the seven-inch record sleeve as a canvas, a place to experiment visually and to express the aesthetics and sentiments of the times. In FIVE HUNDRED 45s: A Graphic History of the Seven-Inch Record (Collins Design; Trade Paperback Original; June 1, 2010; $29.99; 9780061782411), Spencer Drate and Judith Salavetz have created an amazing anthology of more than 500 examples of great record sleeve design. Organized thematically, with graphically compelling pairings on every spread, this book covers every genre of music and great musician from 1950–2000, from the swing of Frank Sinatra to the early rock of Elvis Presley, from Bruce Springsteen to Blondie, from the Pretenders to Nirvana. Music fans, vinyl freaks, graphic designers, and pop culture enthusiasts will be inspired by this visually rich, diverse collection and consider it a must for their libraries.


The book also includes an introduction by Lenny Kaye, guitarist for the Patti Smith Group and music critic, and essays on the subject of the 45 from a music industry and graphic design perspective by Bruce Licher, acclaimed album cover designer; Tom Hazelmyer, owner of record company Amphetamine Reptile; Stuart Goldman, avid 45 sleeve collector; John Foster, principal at the design firm Bad People Good Things LLC; and Eric Davidson, associate editor at CMJ. It is a lush and wild ride through designs that are just as iconic as the music they adorned.

Spencer Drate and Judith Salavetz are creative directors, graphic designers, and writers who have designed album art for U2, Lou Reed, the Ramones, Velvet Underground, Talking Heads, the Beach Boys, Bon Jovi, Joan Jett, and Dave Valentin, to name a few. Both are the recipients of many album-packaging awards and have judged album designs for numerous organizations in the music packaging industry. Drate is a member of the Grammy Award committee for record design.


Drate and Salavetz have been interviewed regarding topics in the music industry on MTV, VH1, Fox 5, and major magazines. They have written and packaged numerous pop-culture books, including Swag-Rock Posters of the 90s and Beyond (Abrams Books), The Independent Movie Poster Book (Abrams Books), Pure Animation (Merrell Publishers), Motion by Design (Laurence King), The Art of the Modern Movie Poster (Chronicle Books), and their first book, 45 RPM: A Visual History of the Seven-Inch Record (Princeton Architectural Press). They both live in New York City.

A Graphic History of the Seven-Inch Record 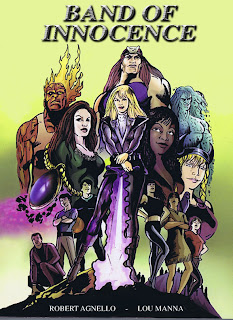 Join me as I talk to Robert Agnello about his project Band of Innocence.. This is a way cool concept and not a show to miss tune in:))

This is part of the concept..
In the beginning Mother Nature and the Gods created the Earth and ﬁlled it with
life... the elements, plants, and animals. Then they created man and all lived in
harmony. As time passed a shadow invaded the world.
A darkness. This shadow caused man to separate from the original, harmonious
ways the Gods had intended for him.
Seeing that man was turning towards the darkness, rather than to the light of the
world, the Gods hid their powers in an amulet along with a sword of light and a suit of
armor that only the most innocent could wear.
It was an innocence that could only be found in children.
This is when the Band Of Innocence was born.
at June 04, 2010 No comments: