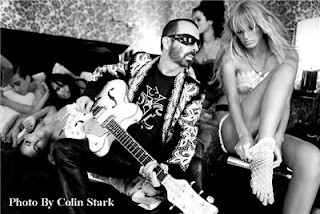 Make sure to tune in to day at 2PST /5EST to hear the Morrison Hotel show Live from NYC!
Holly Stephey of Red Velvet Media will go live from NYC!
Click here for the Gallery!
at May 07, 2010 No comments:

Red Velvet Media Blogtalk Radio has been doing a series of Angel shows and the response has been tremendous....

We Have many new shows on Movies,Music ,ETC!
This Friday join me as I talk to Aaron Zych from the Morrison Hotel in NYC!

***Friday May 7Th Join Red Velvet Media & spencer Drate as we talk to Aaron Zych from the Morrison Hotel Gallery in NYC . Aaron is the Gallery Director at Morrison Hotel Gallery where Rock and Roll legends photography is on display . We will be talking about the days when The Legends were photographed and the photographers who shot them . http://www.morrisonhotelgallery.com/default.aspx 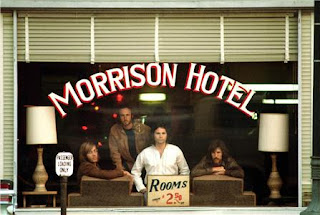 Other shows up and coming are exciting and a must for all.. Please tune in to the Red Velvet Media Blogtalk Radio show page for further scheduling.
If you are interested in being on the show
Please email me direct holly@redlvetvetmedia.com

Just One of the Many photographs at the Morrison Hotel on display now! 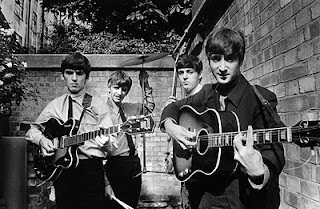