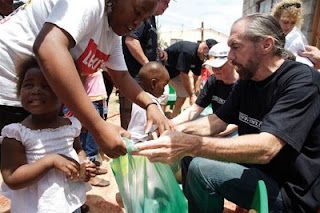 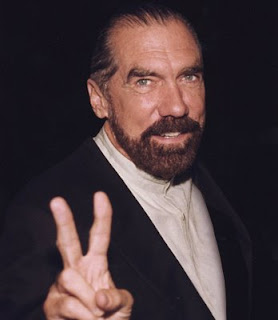 Red Velvet Media supports Food4africa and Set up this interview for John to talk about The need for food in Africa..

John Paul DeJoria's rags-to-riches biography exemplifies the American dream – he is a first-generation American turned entrepreneur, philanthropist, government servant, and pillar of the business community. John Paul DeJoria has struggled against the odds not only to achieve success, but to share this success with others. He knows firsthand what it's like to be the 'underdog,' and strives to help as many as possible overcome their challenges and achieve their full potential.

The prestigious Horatio Alger Association of Distinguished Americans – an organization that honors selected individuals who have overcome humble beginnings and adversity to achieve success - recently recognized John Paul for his exemplary journey. Supreme Court Justice Clarence Thomas inducted John Paul as a lifetime member in a ceremony that took place in the Supreme Court of the United States. Members of the Association – including such notables as Secretary of State Colin Powell, Former Secretary of State Henry A. Kissinger, Oprah Winfrey, Norman Vincent Peale, and J.C. Penney – mentor young people and sponsor over $5 million in Horatio Alger need-based scholarships awarded annually to high school seniors who have proven their ability to overcome adversity and humble beginnings.
at April 26, 2009 No comments: 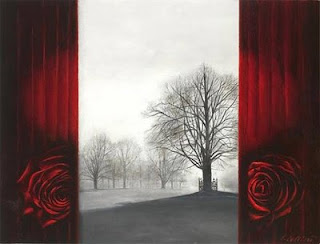 We are happy to announce not only will we be working with John Young but Icon Jon Paris and Jazz Artist Armin Winter. 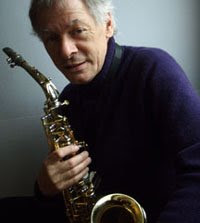 Please come by and say hello:)))
Red Velvet Media is always looking for new Talent ! Please feel free to contact us to see how we may be able to help you !
at April 26, 2009 No comments:

Red Velvet Media is happy to announce the Talent of Three New Artists to our Company..
John Young~ 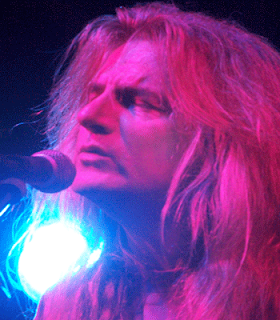 
BOOKINGS
Should you wish to book the John Young Band or JY Solo for anywhere
on the planet please email us at : rvelvetmedia@gmail.com
Click here to go to Red Velvet Media.com
at April 26, 2009 No comments: 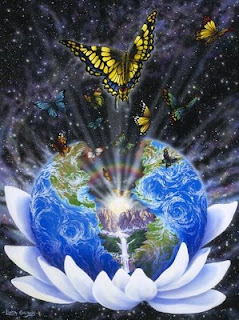 We are just 5 days away from our sixth annual celebration of humanity known as Global Love Day on Friday, May 1, 2009.

Our theme is simply…

“Love Begins With Me”

We recognize this day as a symbolic expression that we can choose to love each and every day as we gather together and unite as a collective humanity through unconditional love. 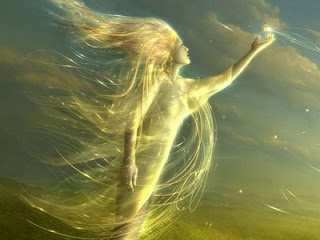 We are one humanity on this planet.

All life is interconnected and interdependent.

Love begins with self acceptance and forgiveness.

With respect and compassion we embrace diversity.

Together we make a difference through love.
at April 26, 2009 No comments: 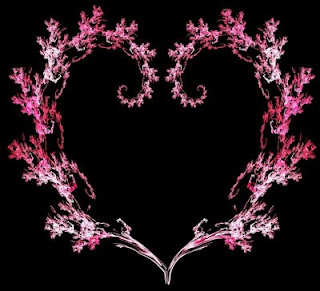 ~~~All of you that know me... Know my passion for LOVE!
What better way to express it than on Global Love day May1st 2009....
This is being done by a dear friend and I urge all of you to join in this ..
For Love is a never ending circle of Light..Love ... and energy...
We are just one month away from our sixth annual Global Love Day on Friday May 1 2009.

It is our vision to unite one and all in a celebration of love and compassion. We honor each May 1st as a symbolic day of unconditional love and call upon all people and all nations to gather together in the wisdom of peace and love. Global Love Day is the universal recognition of our innate oneness through love where we naturally and easily embrace ourselves and our fellow humanity. Opening our heart, we allow unconditional love to be our guide and compassion to be our gift to life.

Simply be love. Let the love within your heart be the focus of your awareness throughout the day. Allow yourself to be accepting, forgiving, peaceful, joyful and in harmony with yourself and all life around you. Just be! Allowing unconditional love to be your primary intention is the main idea, and if you find yourself also wanting to actually “do” something loving or share the day with others, we provide a variety of ideas to get you started. Visit click here for Global Love Day for more information.
at April 01, 2009 No comments: